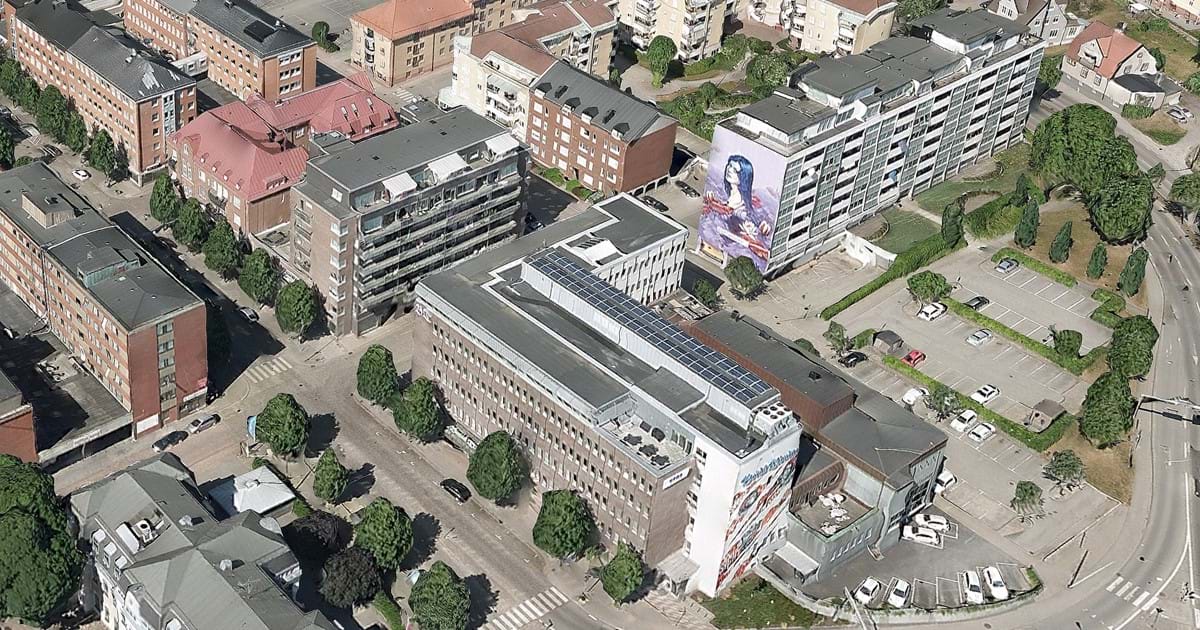 Terratec is the leading aerial survey company in Scandinavia and operates a fleet of aircrafts with advanced sensor technology that is used for 3D remote sensing worldwide. Visual Intelligence and Terratec collaborates to integrate advanced machine learning into the production process for increased efficiency and quality.

However, change detection in such complex image data is not a trivial task and require large amounts of training data that is properly labeled. Our project with change detection for map updates is expected to have a reasonable amount of image data but a limited amount of labelled data. We will investigate and develop models with priors, like traditional feature extraction, and combine them with neural networks, and semi-supervised methods.

A part of the work will also be to investigate the need for further allocation of labelled data. The scarcity in labelled data might be most critical for automatic change detection, and it is likely that this activity will run over several years.